No Restriction in Access to General Register Office Records 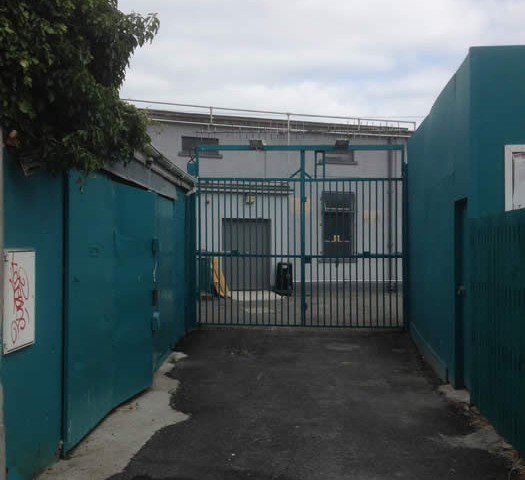 The General Register Office’s Research Facility is set to move from its convenient and well-appointed premises at the Irish Life Centre, Talbot Street, to a dilapidated former Dole Office on Werburgh Street.

The lease on the GRO’s current facility – where the public can trace their ancestors through access to birth, death and marriage records – will expire at the end of August. Located on Talbot Street, the current facility is close to Connolly Station, LUAS, DART and many bus stops. For genealogists, it’s also next to the Valuation Office, where information about ancestors’ land holdings can be traced back to the 1850s.

By comparison, the proposed new home for the facility is on a side street in a run down and dilapidated former dole office, protected by high security fencing topped with barbed wire. Given that this is the year of The Gathering, it’s about as unwelcoming as it could possibly be. All the outward signs suggest an area riddled by crime and antisocial behaviour.

When asked about the move Steven Smyrl, President of the Association of Professional Genealogists in Ireland (APGI) and executive liaison officer for the Council of Irish Genealogical Organisations (CIGO) said that “it is an appalling proposal, one which cannot have been given any real consideration otherwise it would never have got this far.

“If the government wants to demonstrate its belief that genealogy has a role to play in our economic recovery and if new premises must be found soon, then the underused Dublin Tourism Centre in St Andrew’s Street would be one ideal location. The city is full of unused office space without the need to dump Ireland’s ‘Mecca’ for roots tourism in an unsavoury side street.

“I call on Joan Burton, the Minister for Social Protection and who has responsibility for the GRO, to immediately step in and provide family historians, from both home and abroad, with a new facility equal to if not better than the current one at the Irish Life Centre.”

Thousands visit the facility each year and generally find the location of the current premises far better than their previous one in Joyce House, Lombard Street East. However, rather than having to fight for the facility to stay at its current location, family historians would like to hear that the GRO is listening to their needs and will finally allow public access its computerised database of birth, death and marriage records dating back to 1845. Currently, researchers must wade through individual annual hardcopy indexes and searches over many years can be very time consuming.

By contrast, the GRO in Belfast has full public access to its computerised records with enhanced index data and by the end of year will also allow access to historical records through the Internet. Its research room is based in a well-appointed facility in the centre of Belfast.